Founded in 1876, Ericsson is now the driving force behind the Networked Society – a world leader in communications technology.

Their services, software, and infrastructure are enabling the telecom industry and other sectors to do better business, increase efficiency, improve user experience, and capture new opportunities.

In 2016, Ericsson approached Midas PR for the organization of its 110th anniversary event in Thailand as well as its showcase of 5G technologies for the first time in Thailand.

Our event team was appointed midway through the project, with only 3 weeks to prepare it. In addition to that, the 110th year event soon became the 111th anniversary, as the passing of H.M. King Bhumibol Adulyadej that year means that all plans and preparations need to be rescheduled.

Working through weekends and the New Year, our team managed to organize the large-scale event.

Our strategy was to create a platform for Ericsson to expand its network and lay the groundwork for valuable new relationships in the Thai market.

Coordinating with the Ericsson team to ensure brand guidelines were met and the budget was respected, while achieving the maximum impact with this event.

Sourcing and managing a wide range of suppliers to create a function space which reflects the event’s theme of technological innovation.

Developing all 3D renderings, backdrops, and other event artwork to create a uniquely branded experience for all event attendees.

Suggesting using Instaroid to provide an interactive way for guests to share their experience and boost event coverage, particularly on social media.

Midas PR had previously worked with Ericsson on two events and various ad-hoc projects. During this collaboration, Midas continued, as we did before, to strive to deliver more than what was expected.

The event generated business leads with major stakeholders in Thailand, AIS among them, which will be further nurtured by the client.
Ericsson’s Regional Leadership team deemed this event as the most successful ever in APAC. 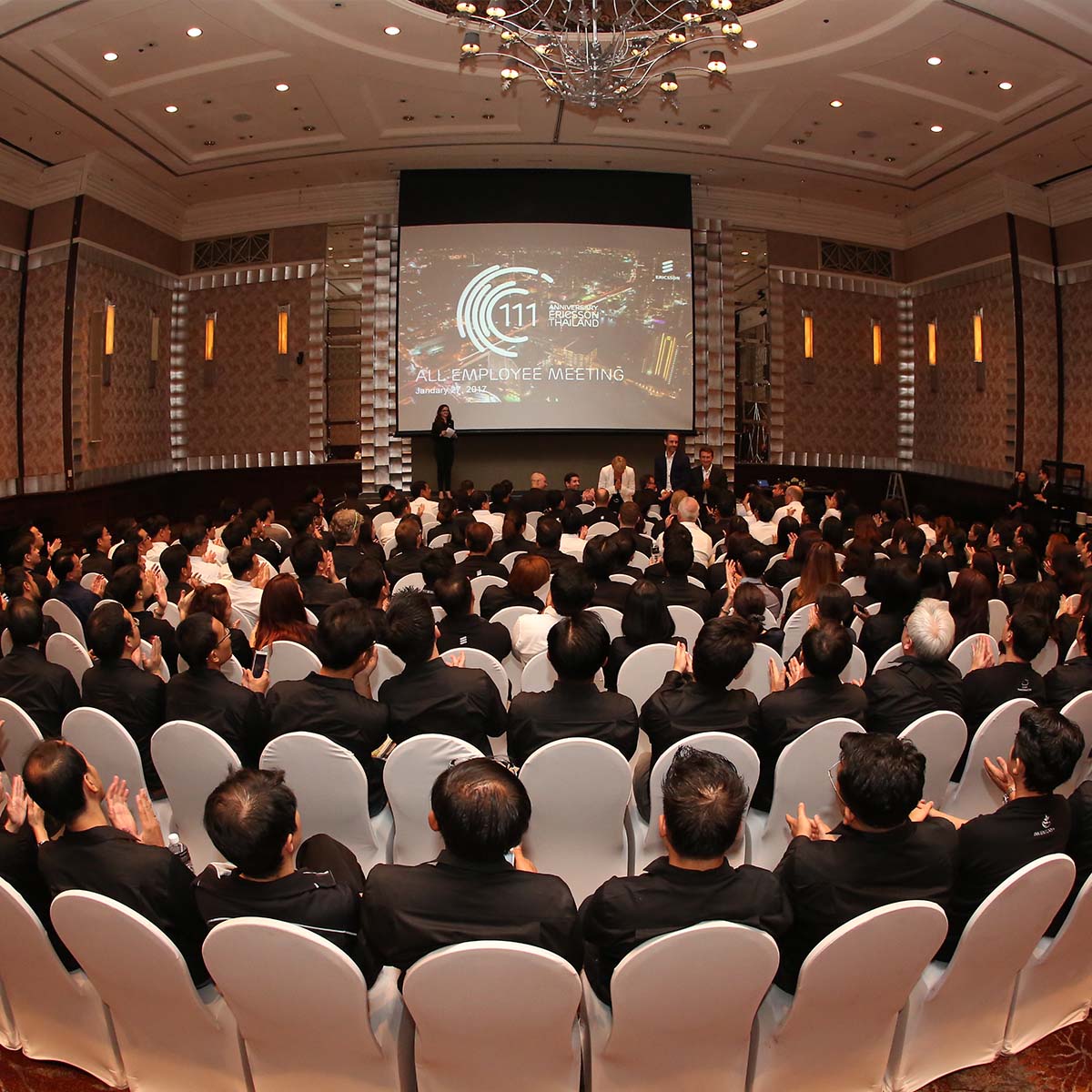 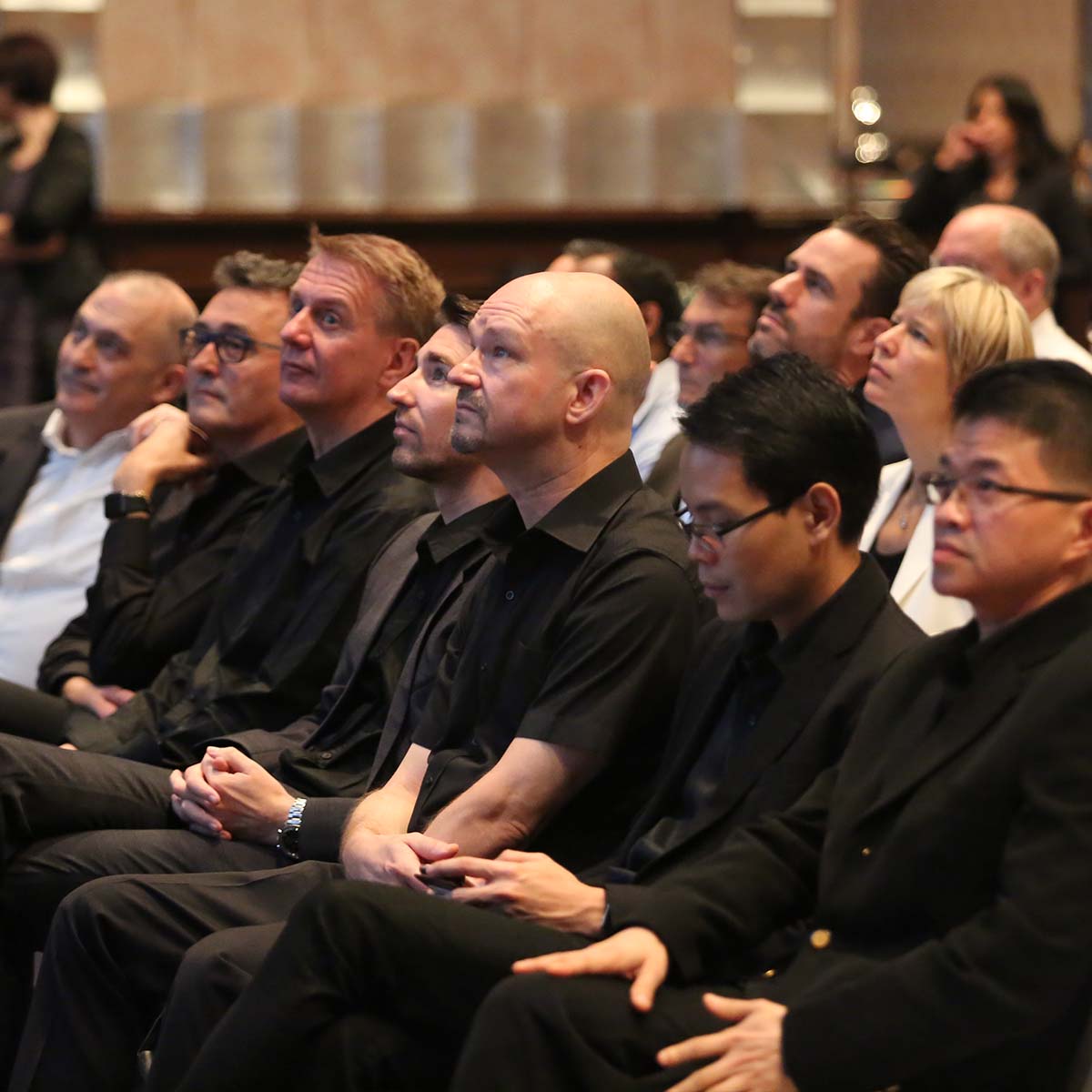 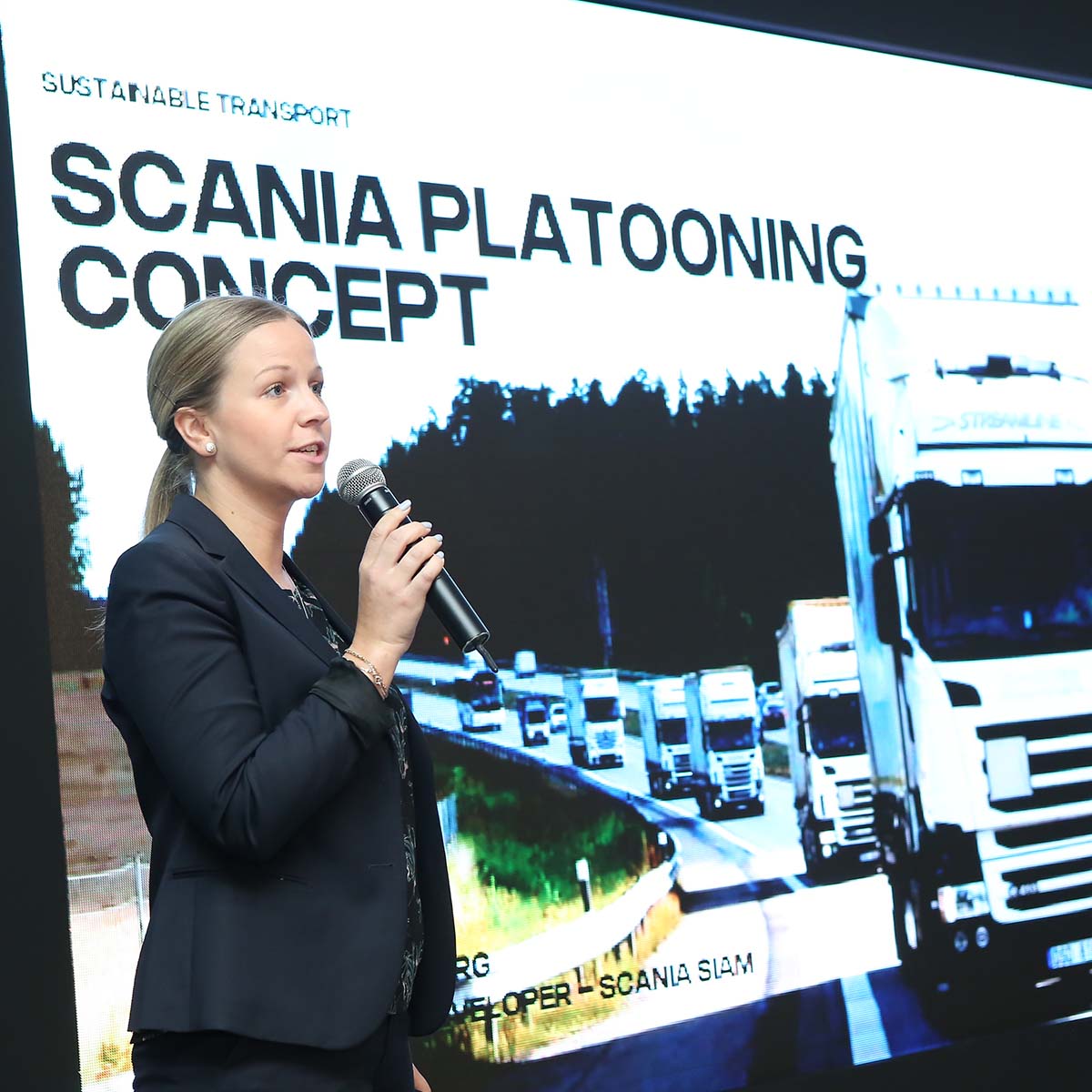 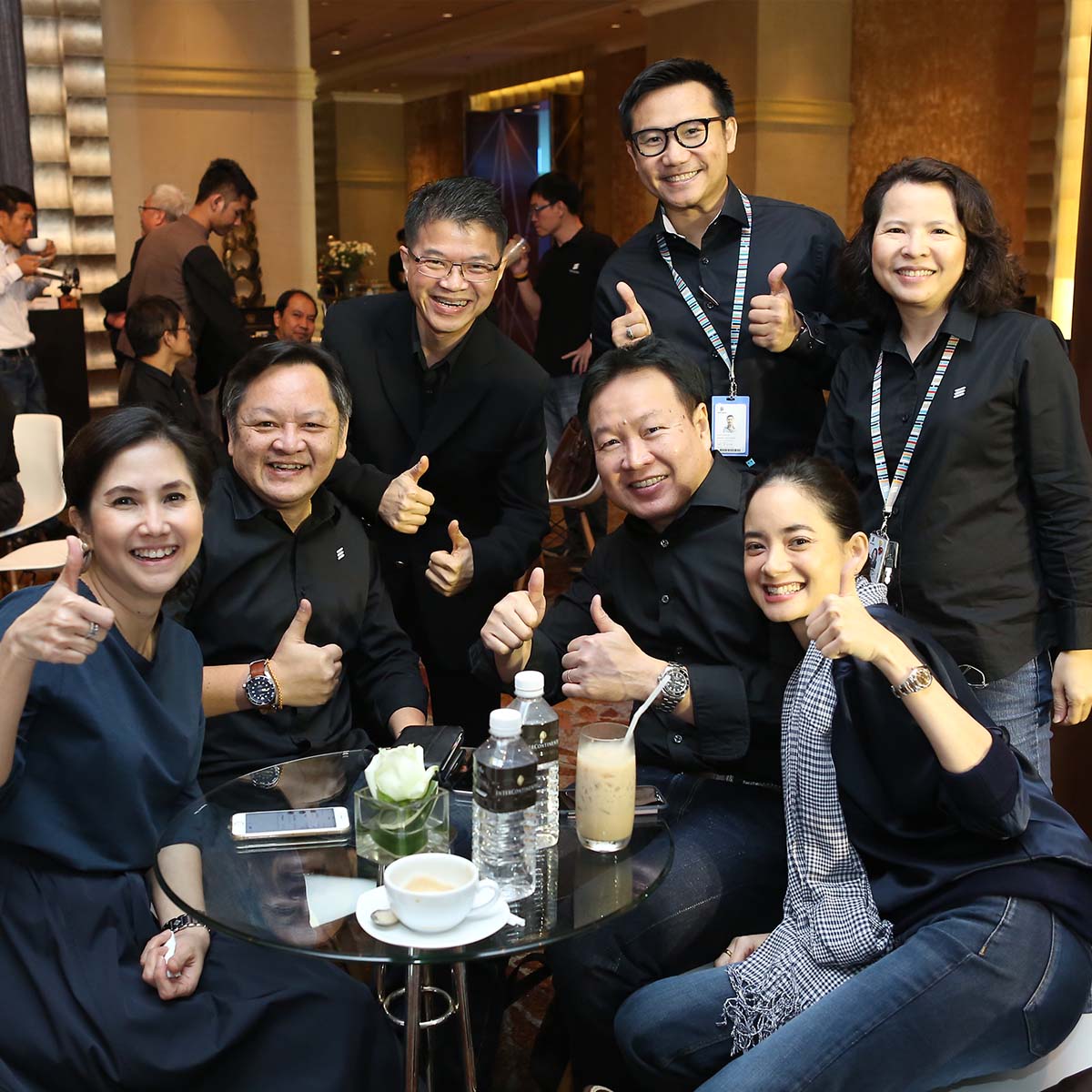 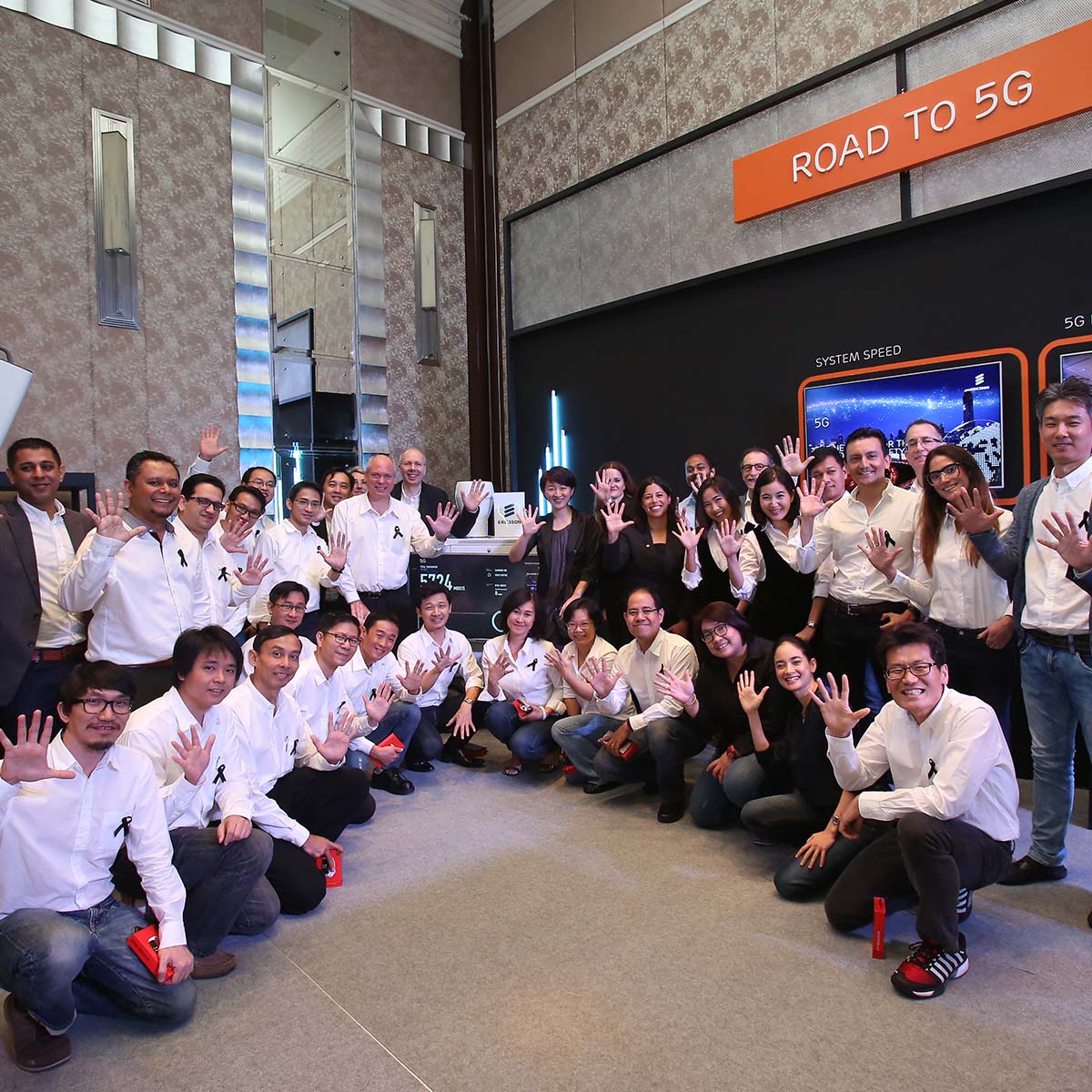 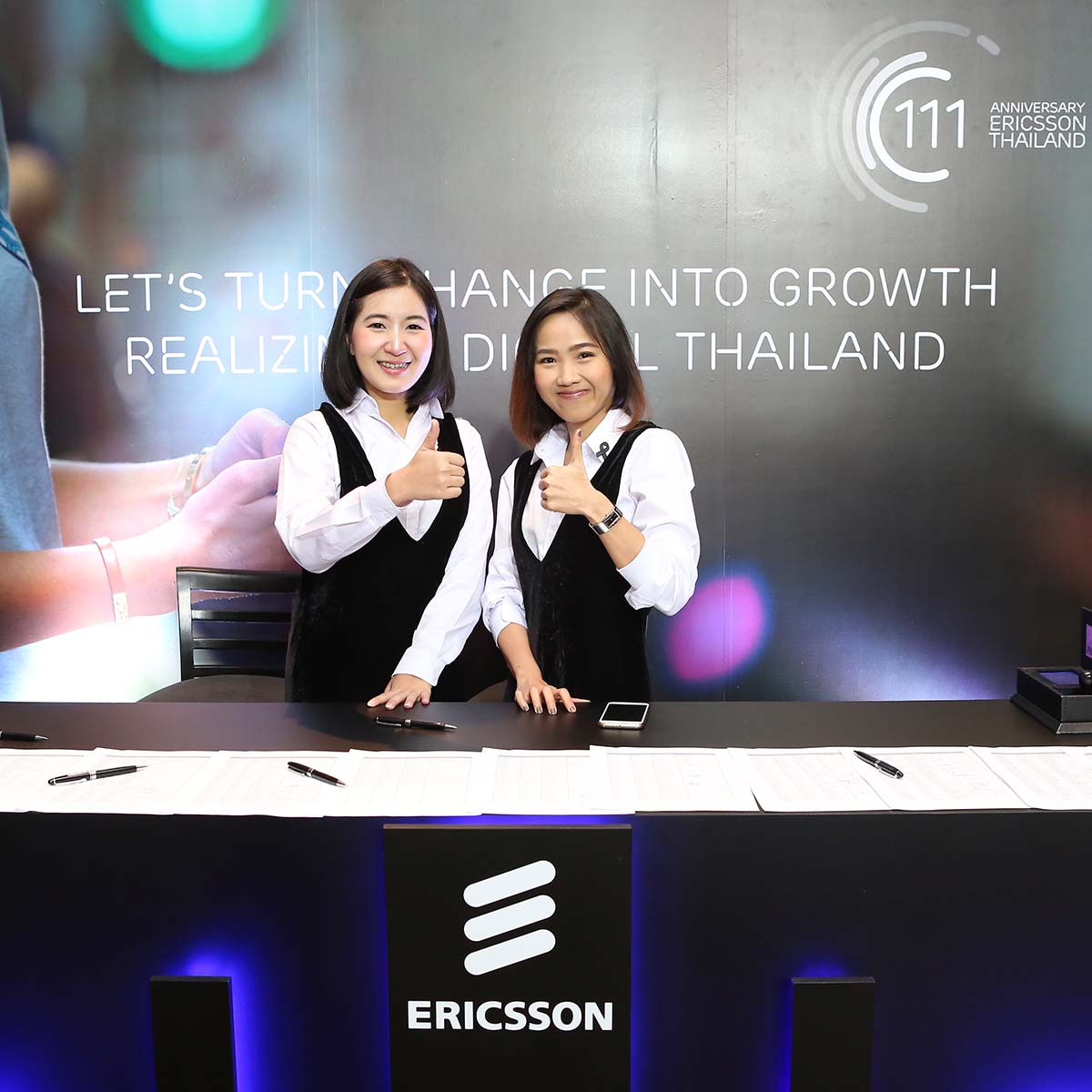 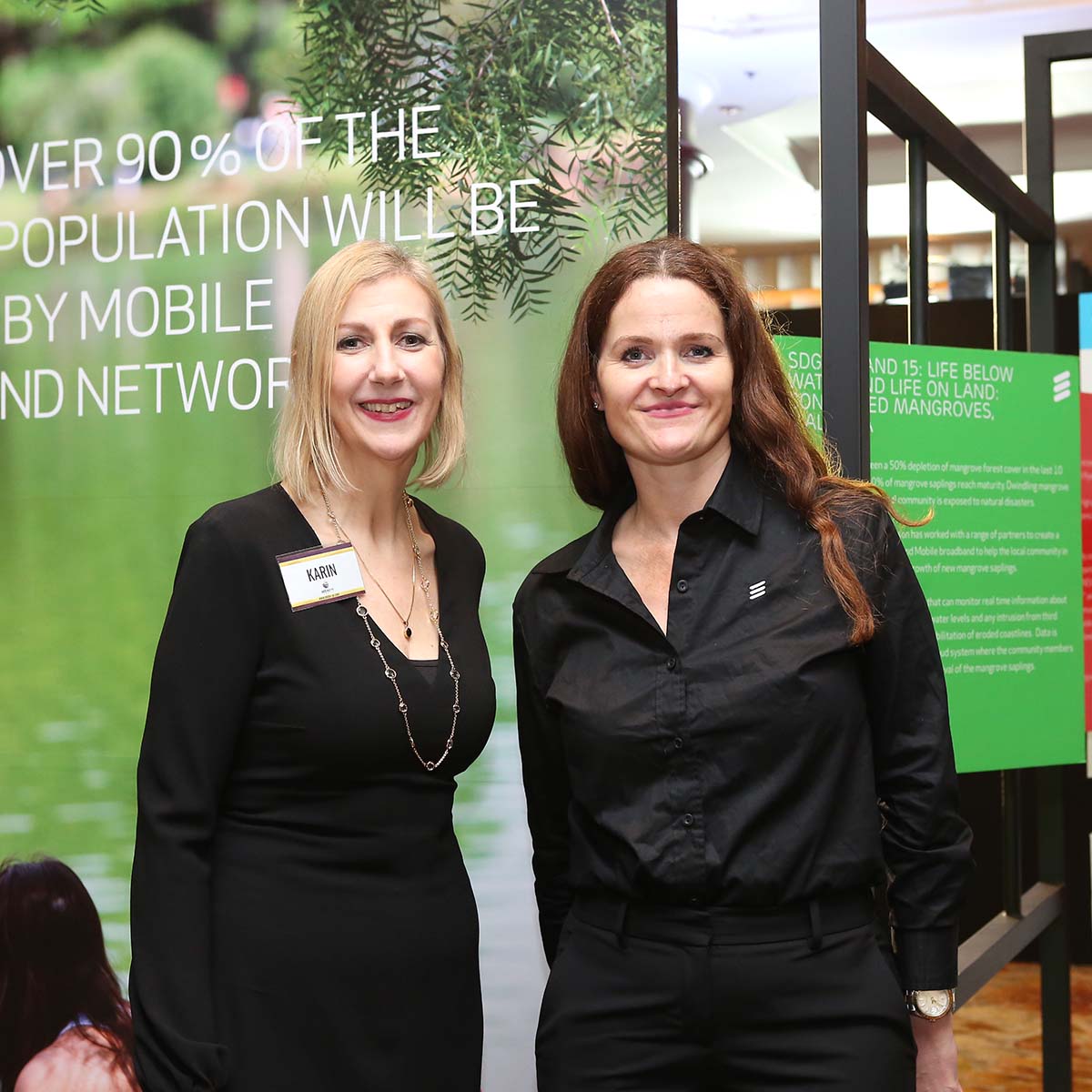 With all the details, little time, and large time difference our team raced against time and won in pulling off the successful event.

Back to Case Studies

Ready to get down to Business?

Contact us and see what we can do for you.