Actress to princess to whistle-blower: What would be your response?

A bombshell interview with potentially damaging repercussions, or rightful expression of individuality and personal liberation, depending on your point of view. The decision by Meghan Markle to disruptively shine a light on what she saw as the hoary, archaic institution of the British “firm” has divided opinion, but there might be lessons here for business operators in terms of planning strategy regarding their “family members”, or even in avoiding crisis situations when staff feel the need to speak out.

Undoubtedly an inspiration for young women to empower themselves and celebrate independence by making their own way in the world, Meghan Markle has garnered praise for her decision to break free from the anachronistic restraint of life as a British Royal. Yet her decision to go public via an interview with Oprah has irked those who are used to viewing the British firm as indentured servitude – not least because of all of the benefits that come with the title.

Controversial as it was for its implication that race had much to do with the decision, what can be learned from what the European press described as “tossing a hand grenade” into the foundation of the venerable institution? From the perspective of the family circle, perhaps what should have happened before things got to this stage is for an open, conscientious dialogue to have taken place. This may have resulted in gentle compliance in exchange for complicit mutual support and at the very least a good basis of understanding for things to move forward.

Motive vs strategy: Reasons for leaving our reliable if unrewarding present

The Duke and Duchess of Sussex have told their story in a long-awaited interview, but with what objective? Partly a result of the need to express frustration (as well as a reflection of competing views of the expectations of different generations), Meghan has stated for the record that she believed distancing was essential, as she otherwise felt there was no other choice. Oprah – a guest at the couple’s wedding and presumably a close confidante – had expressed that nothing would be ‘off limits’, and that the couple had not been paid for the “tell-all”; she described Meghan as an advocate of women to use their voice, and yet she was silenced. “Silent or silenced?” The latter, apparently.

The couple made the decision to leave the UK and royal duties around a year ago and were to no longer receive the provision of security or a title. She stated that tabloid scrutiny made life miserable and lonely and that she had considered suicide.

Whilst not subject to the same levels of insane scrutiny by strangers, staff within companies can often feel this way. Where team members feel they have no support from management or colleagues, or they feel their career path is not being supported by the organisation, they can quickly become despondent and begin to question whether remaining in a given situation is necessarily best. 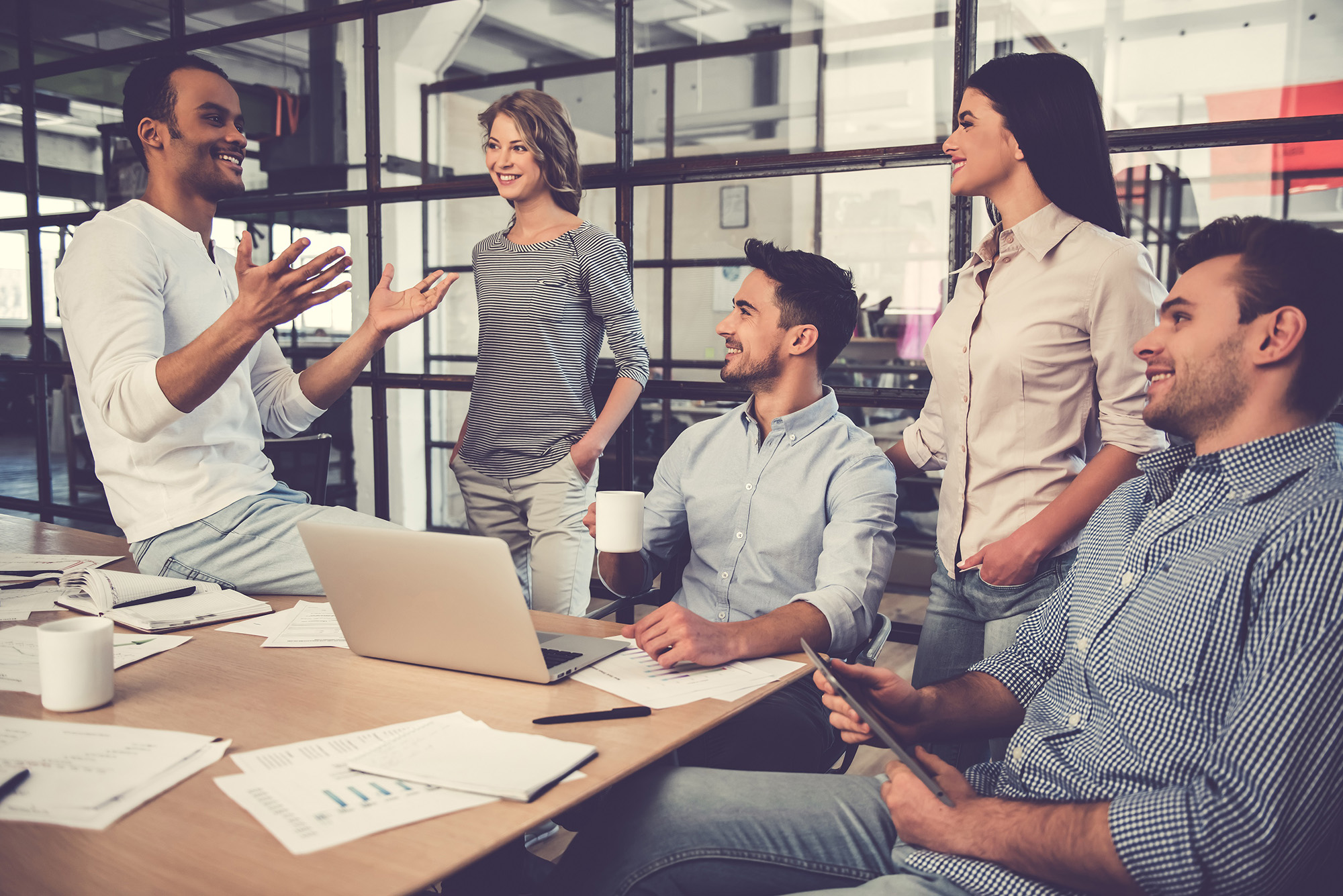 That’s why it’s important for firms to keep an honest, open, and supportive dialogue with staff members and encourage them to express their views, as well as benefit from enough downtime from work for adequate periods of introspection. When staff does decide to move on, they should feel positively liberated to move forward whilst also freeing up the availability for the organisation to hire in someone with a fresh perspective; a mutual win-win that should be brought to a close in positive collaboration and goodwill.

There (rarely) may be times when a departing team member feels the need to “toss in a hand grenade”, typically these days via social media posts or a Glassdoor review. Typically, working conditions would have had to have degenerated to a pretty significant level for this to feel like essential recourse. Staff may feel somewhat as Meghan did when their concerns are not listened to, culminating in a sensation of constant pressure and a lack of support.

The key takeaway for businesses that have the best interests of their staff at heart is for team members to be able to raise and address issues through open discourse, and to be compassionate, not judgemental. Your staff, i.e., family members, are everything to the success of your family.

Meghan Markle’s narrative of overcoming injustice was a result of a sense of responsibility to surmounting indentured injustices, and that within itself is noble. By supporting the expression of free thought and nurturing the right of people to express themselves honestly, we can cultivate relationships with our immediate working families built on openness, understanding, and transparency as a means of building longstanding trust.